Introduction to My Best Sleep Tips: How I Beat My Chronic Insomnia 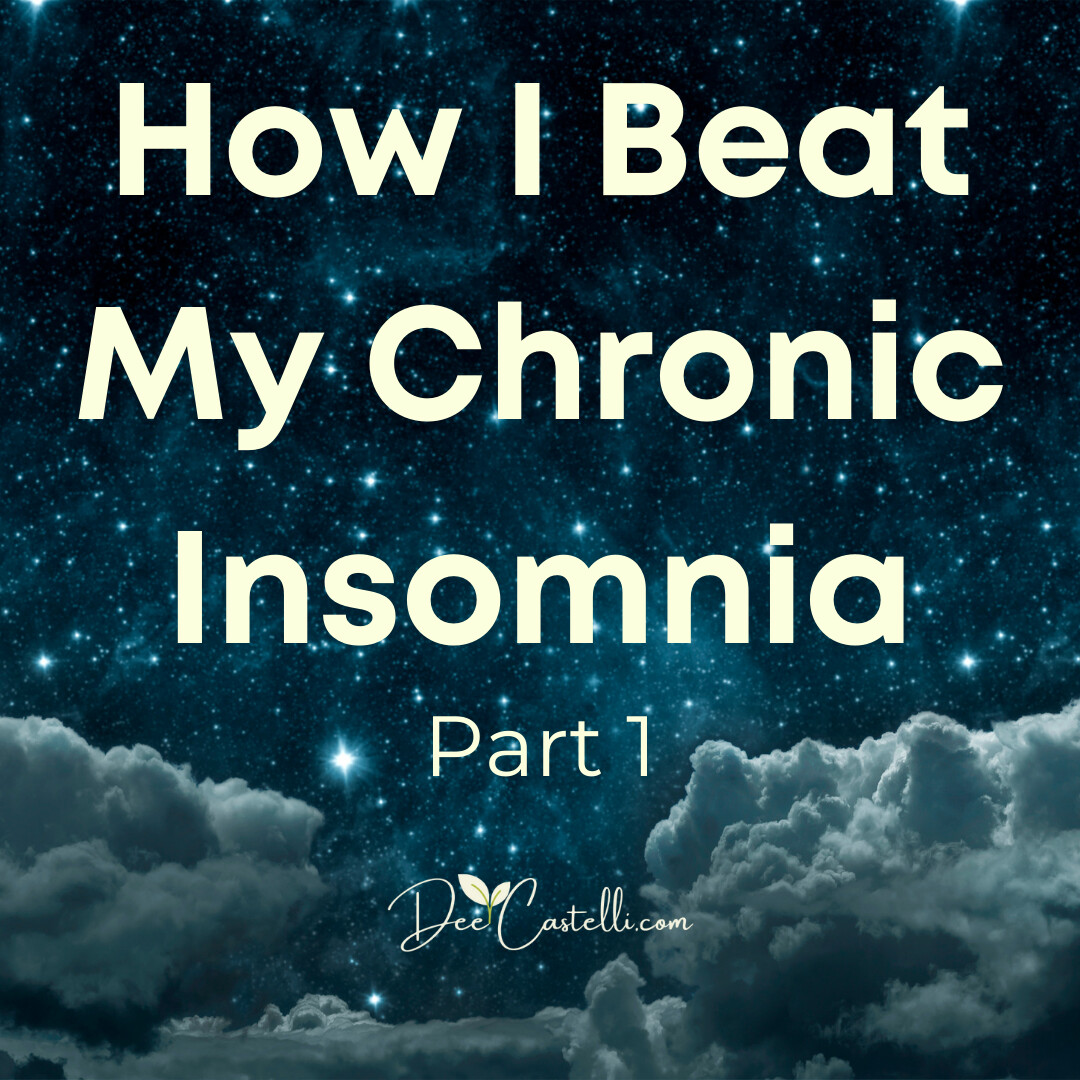 Insomnia. Sleepless nights. Panic attacks. Nightmares. These had become part of my life, and I accepted that this was just how life would be for me. Sleep had become a huge problem as I suffered from insomnia for days on end. Eventually I was prescribed sleep medication to get some relief, but I began needing higher and higher dosages. A long-term solution seemed impossible. Was there a better way? YES!
I’ll be sharing what helped me find freedom from this cycle and discover the stability and strength I needed to live more fully.
First, let me share my story. Maybe you can relate, or perhaps you know someone with similar challenges who would benefit from this information. If so, please share this with them.
My sleep wasn't always the way I described it earlier. For years I fell asleep easily—most nights “before my head hit the pillow.” In fact, hubby used to get up for work in the middle of the night and I'd easily fall back asleep. The only exception was that I had nightmares, which was something I had experienced since childhood. I accepted the nightmares as part of my life, and even came to believe the nightmares were normal (more on that later, it wasn't normal). Other than that, though, I had no real problem sleeping.
Sleep became a problem when I faced situations and problems where there were no good solutions. My brain would begin to spin looking for possible options and answers to these challenges. Doctors told me insomnia is common and that people only need to sleep every few days. So they prescribed sleep medication with instructions to take it every few days to sleep and then sent me back to work. Problem solved. That worked for a few years, actually.
Eventually, though, I needed stronger medication, and because I had unresolved memories, the nightmares started to escalate. Medications were no longer effective. I was taking them every night with no effect and feeling sluggish during the day. I was caught in a vicious cycle.
When I tried to wean myself off the medicine, I was back to only sleeping twice a week on nights I took it. Panic attacks became nightly occurrences, except I didn't realize they were panic attacks at the time. I had a sleep study done that confirmed I didn't have sleep apnea, and there was no other physical reason I was waking up choking. The pieces hadn't quite come together just yet. I plowed through, existing in exhaustion.
In the next few weeks, I’ll share what helped me overcome these seemingly insurmountable obstacles. The methods and systems I have in place now support my sound and restful sleep. By no means am I a sleep expert, but it’s my hope that you or someone you know can benefit from some of these things that have helped me.
Read the next in this blog series:
My Best Sleep Tips: Sleep and Our Internal Clock
Subscribe to my blog here so you don't miss a thing!
Subscribe to Updates

If you enjoyed this info >> subscribe to weekly empowering message via email
Your emotional healing begins here. Watch this complimentary video to begin your emotional healing TODAY. This concept in this first video of a three part series. If you would like to chat about your healing journey and your next steps, message me and mention this post. 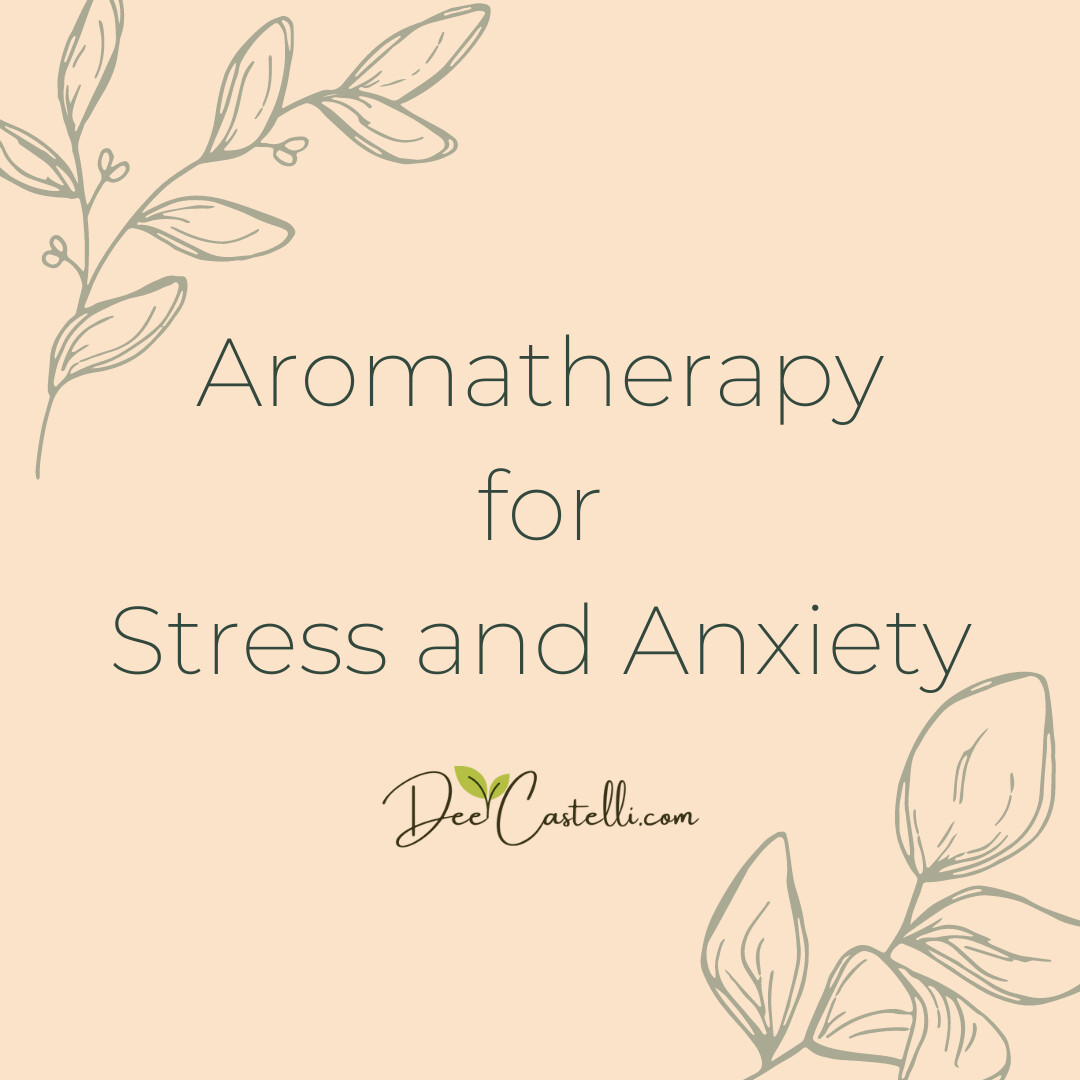 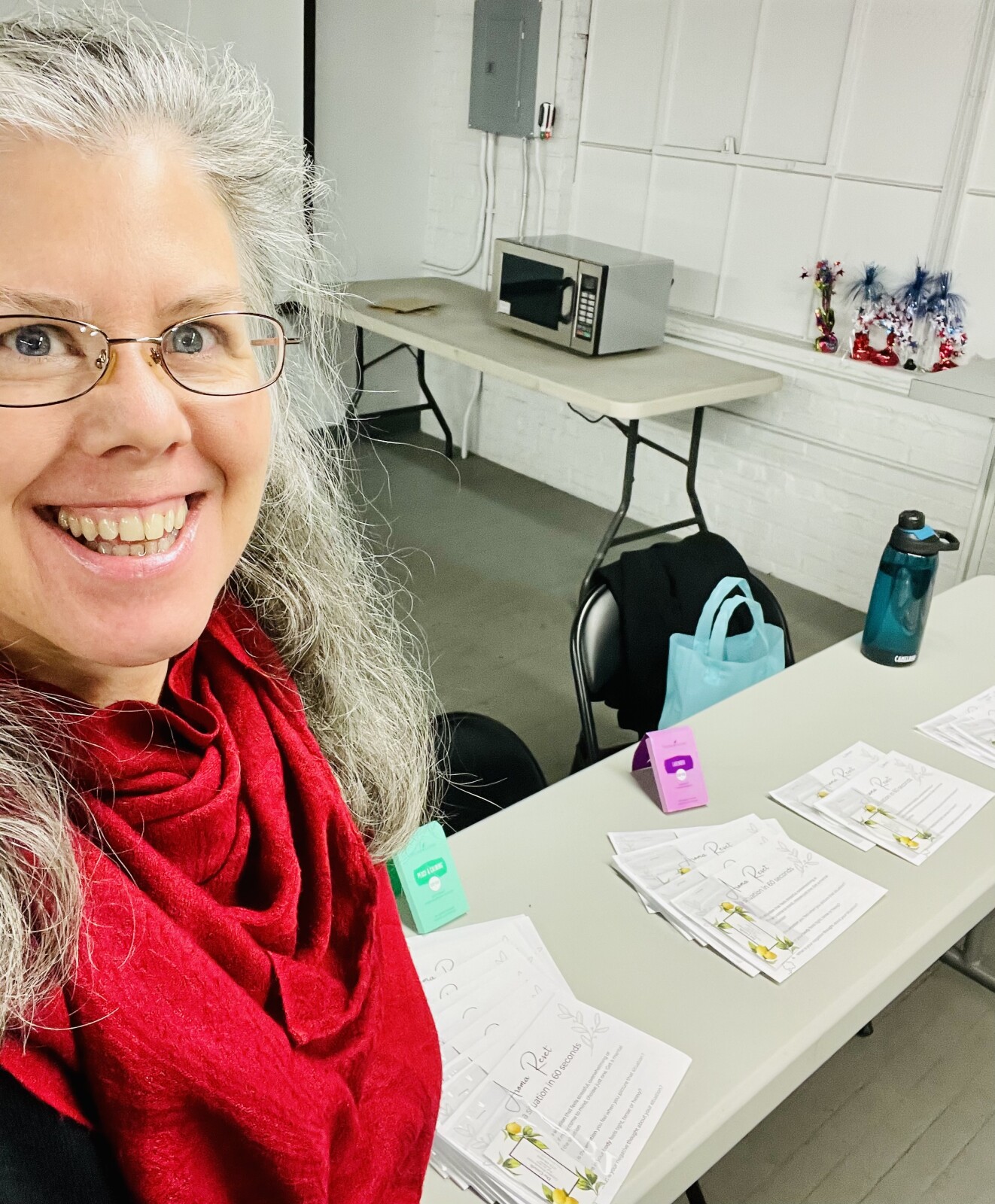 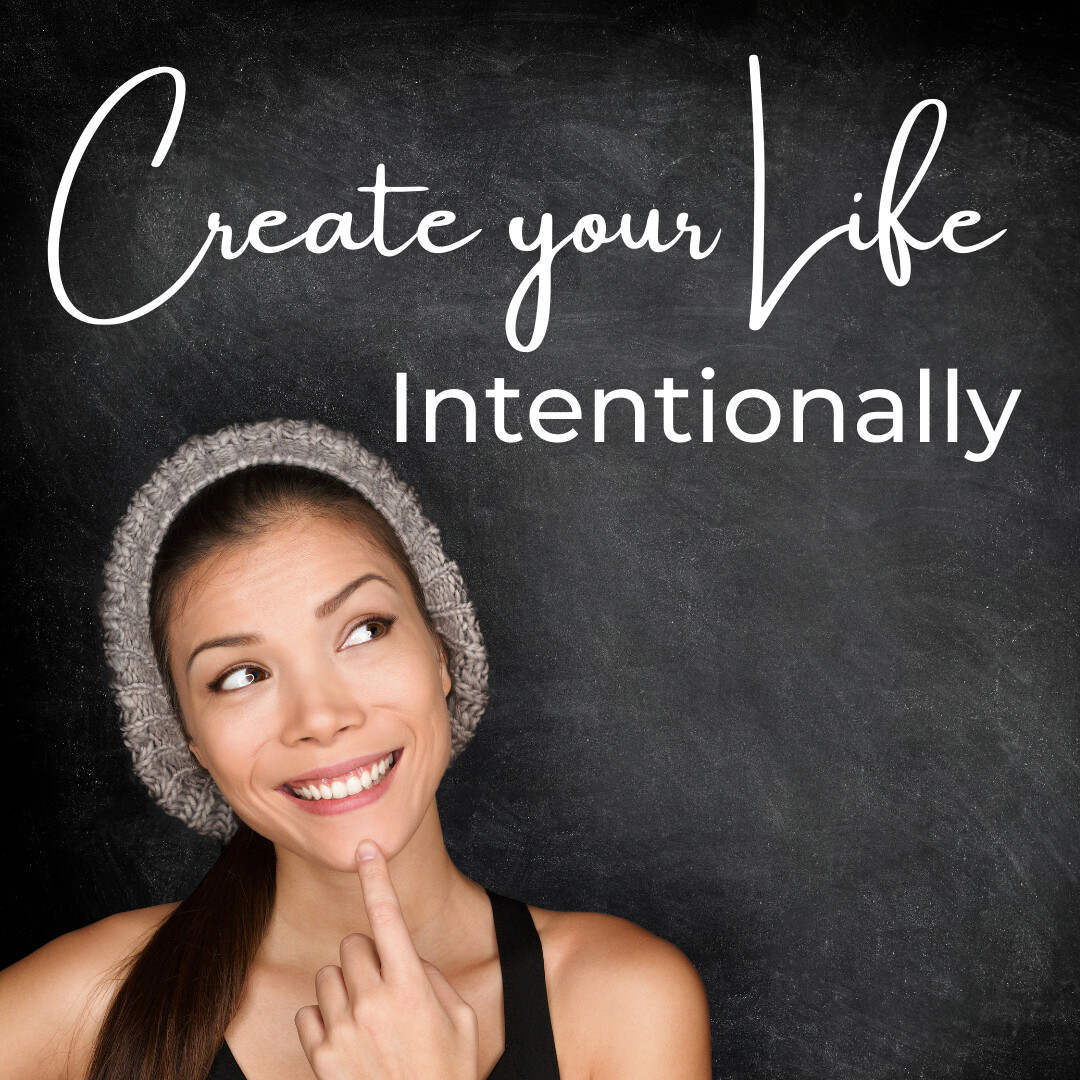 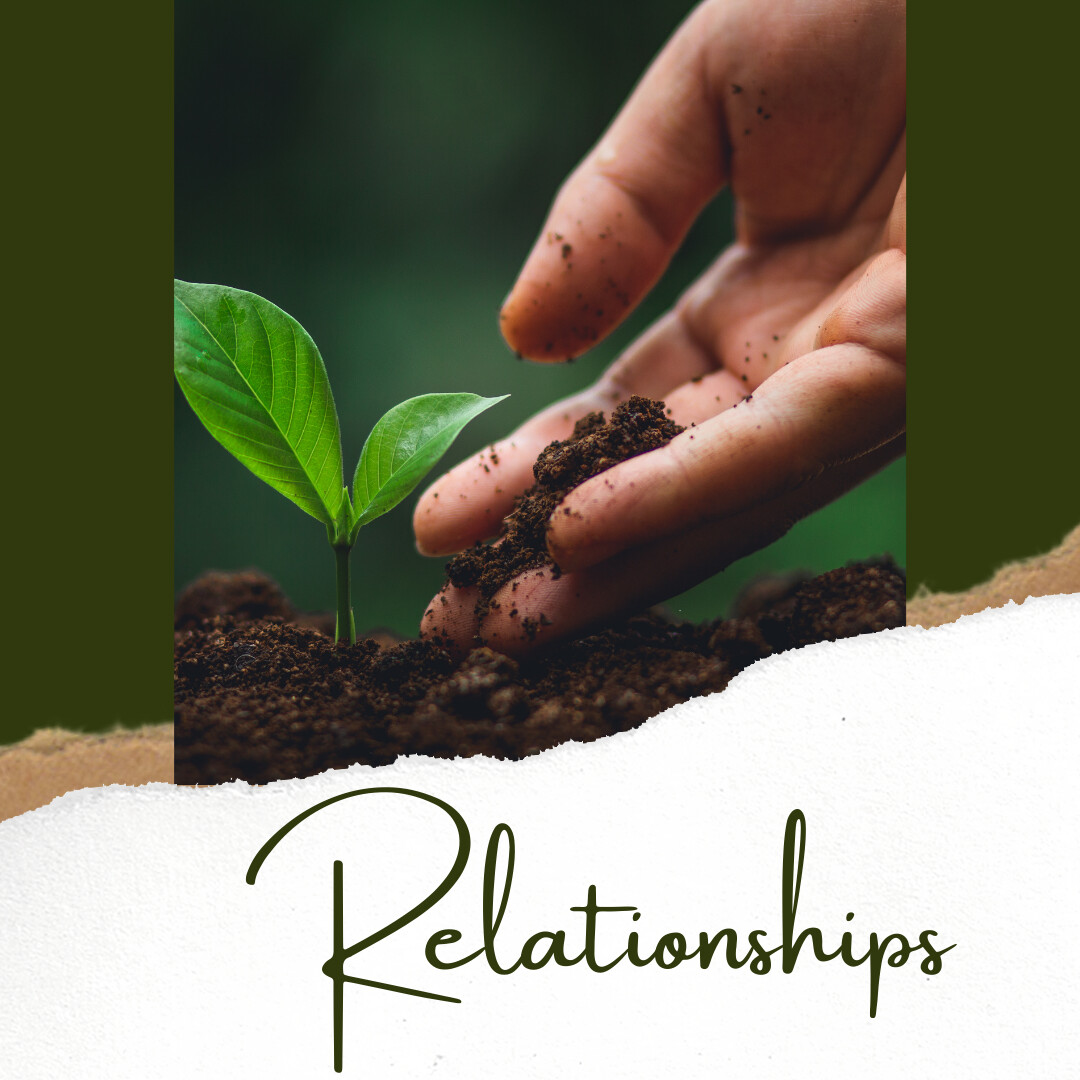 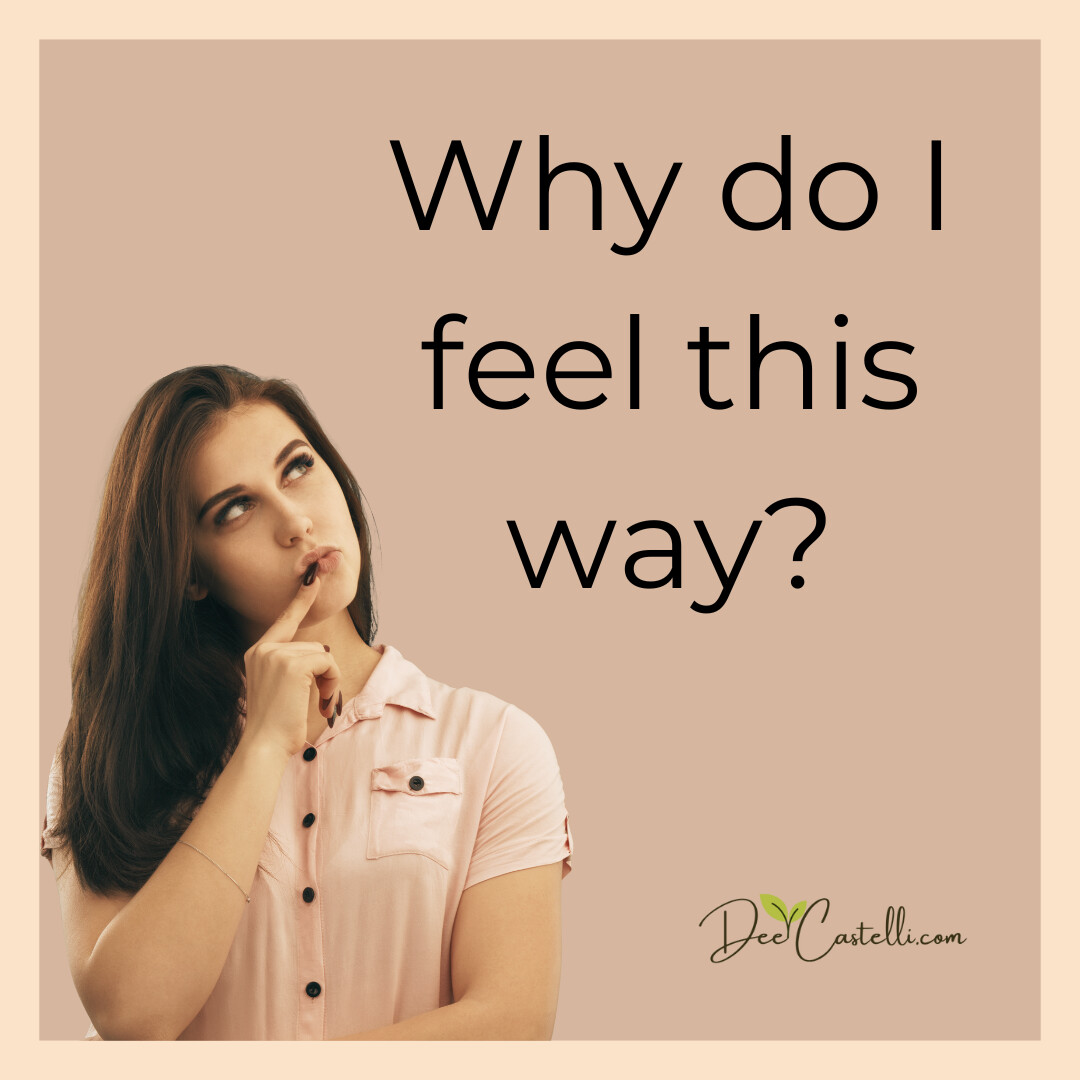 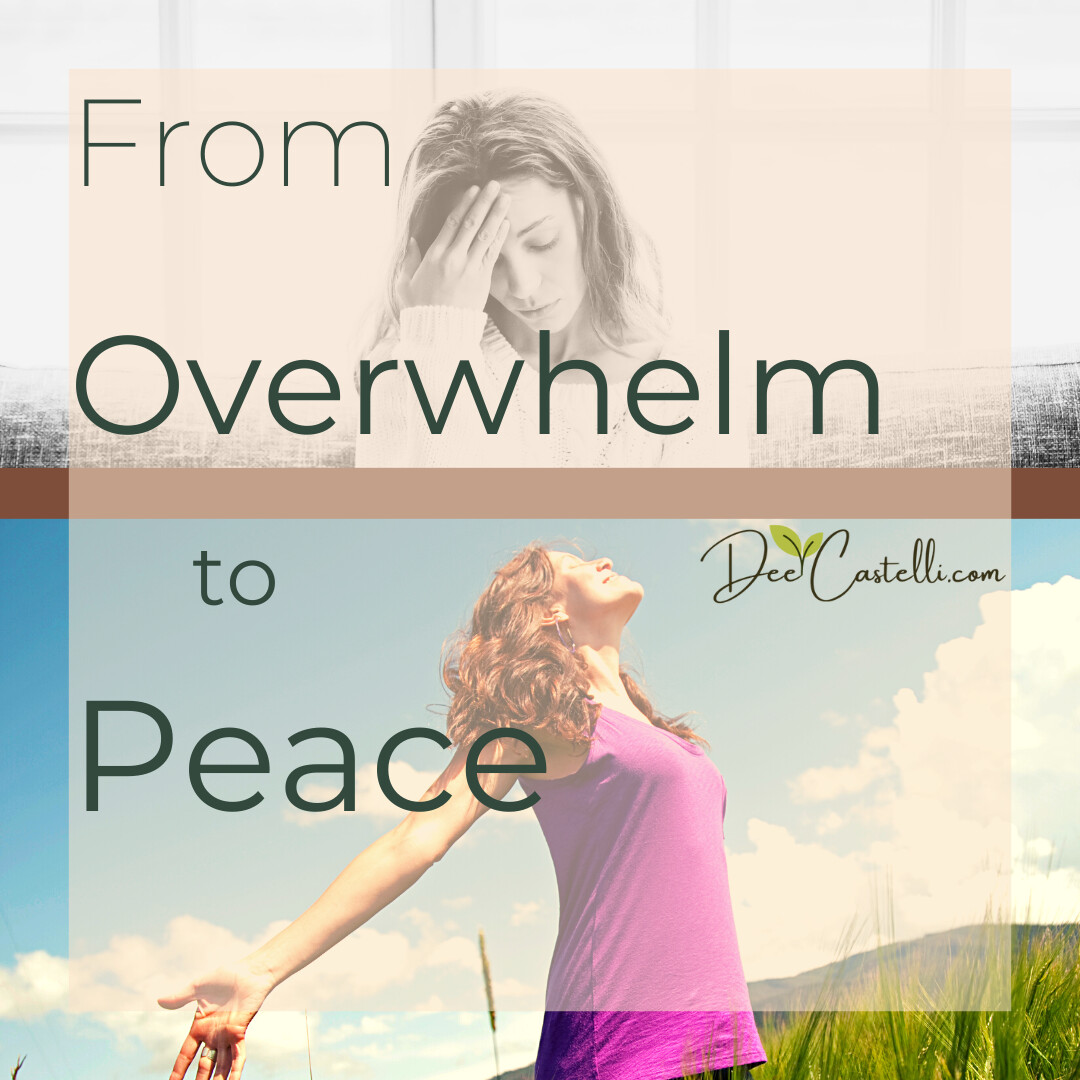 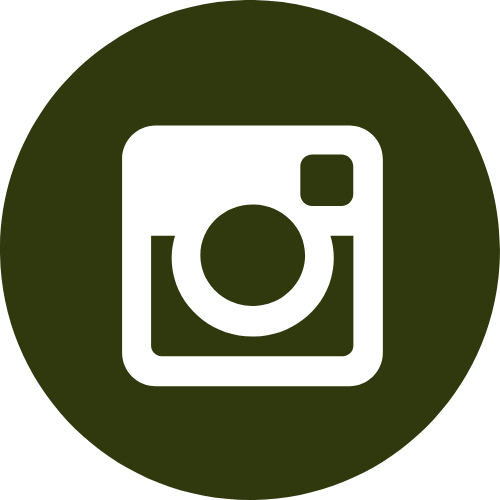 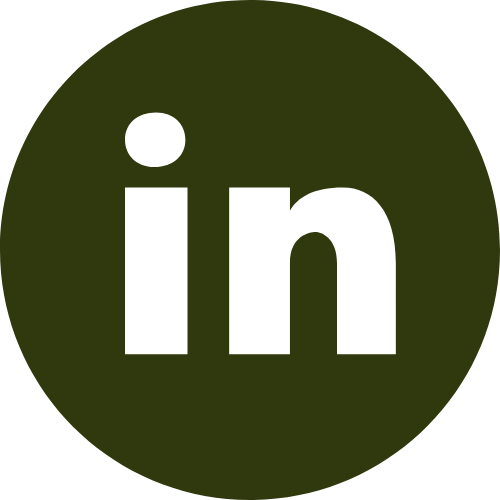 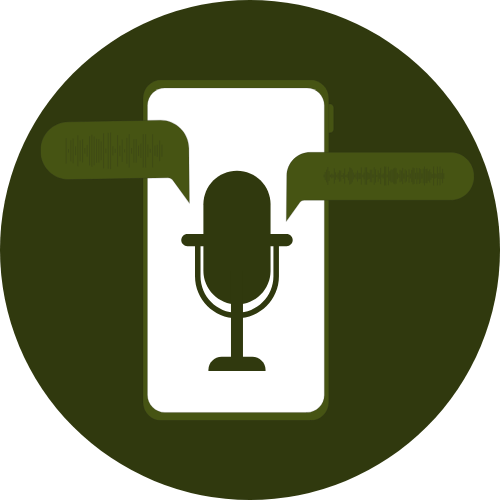 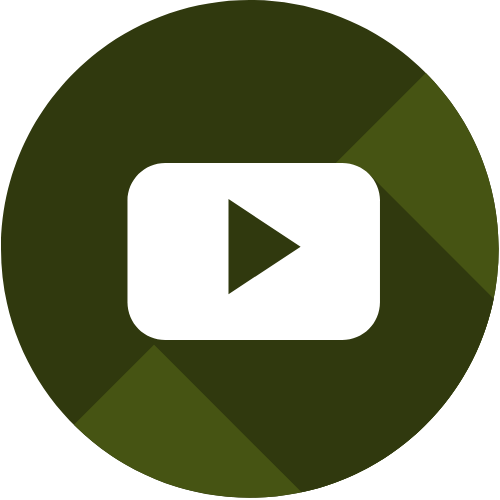 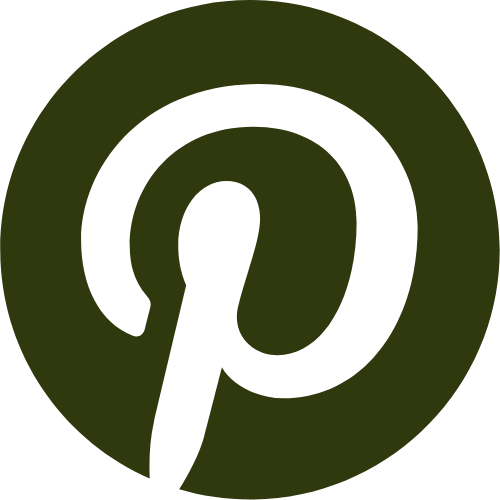 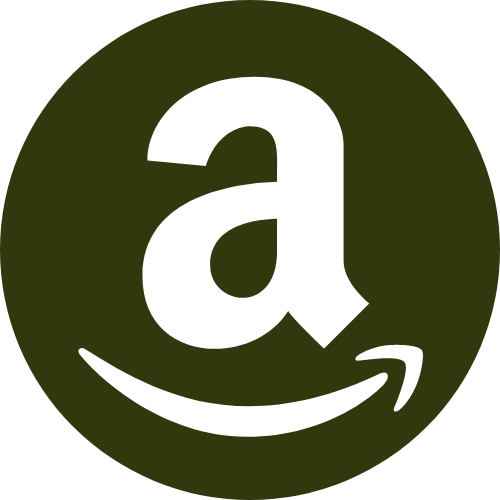 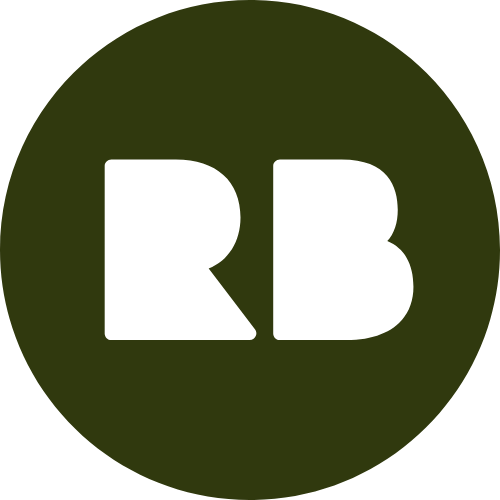 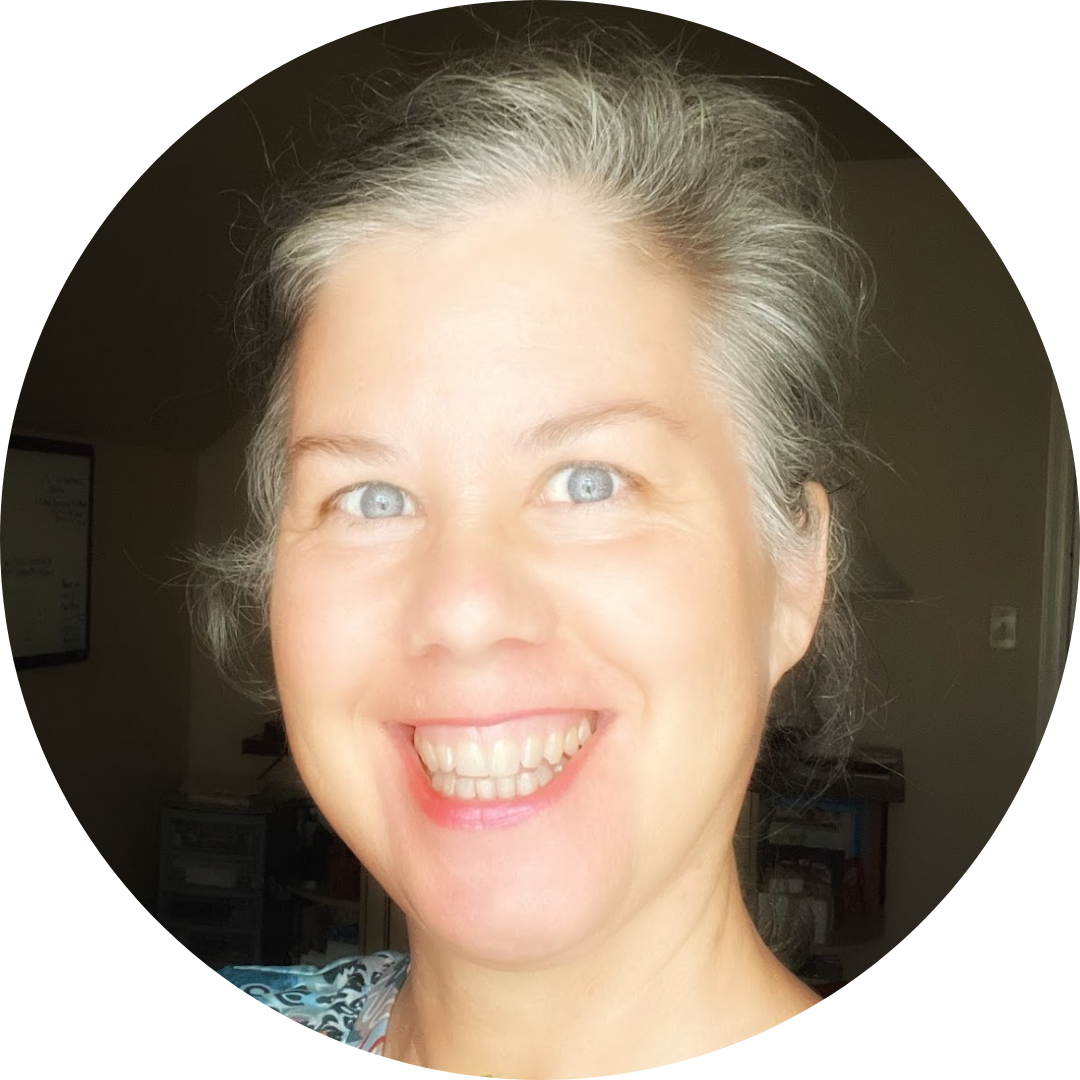